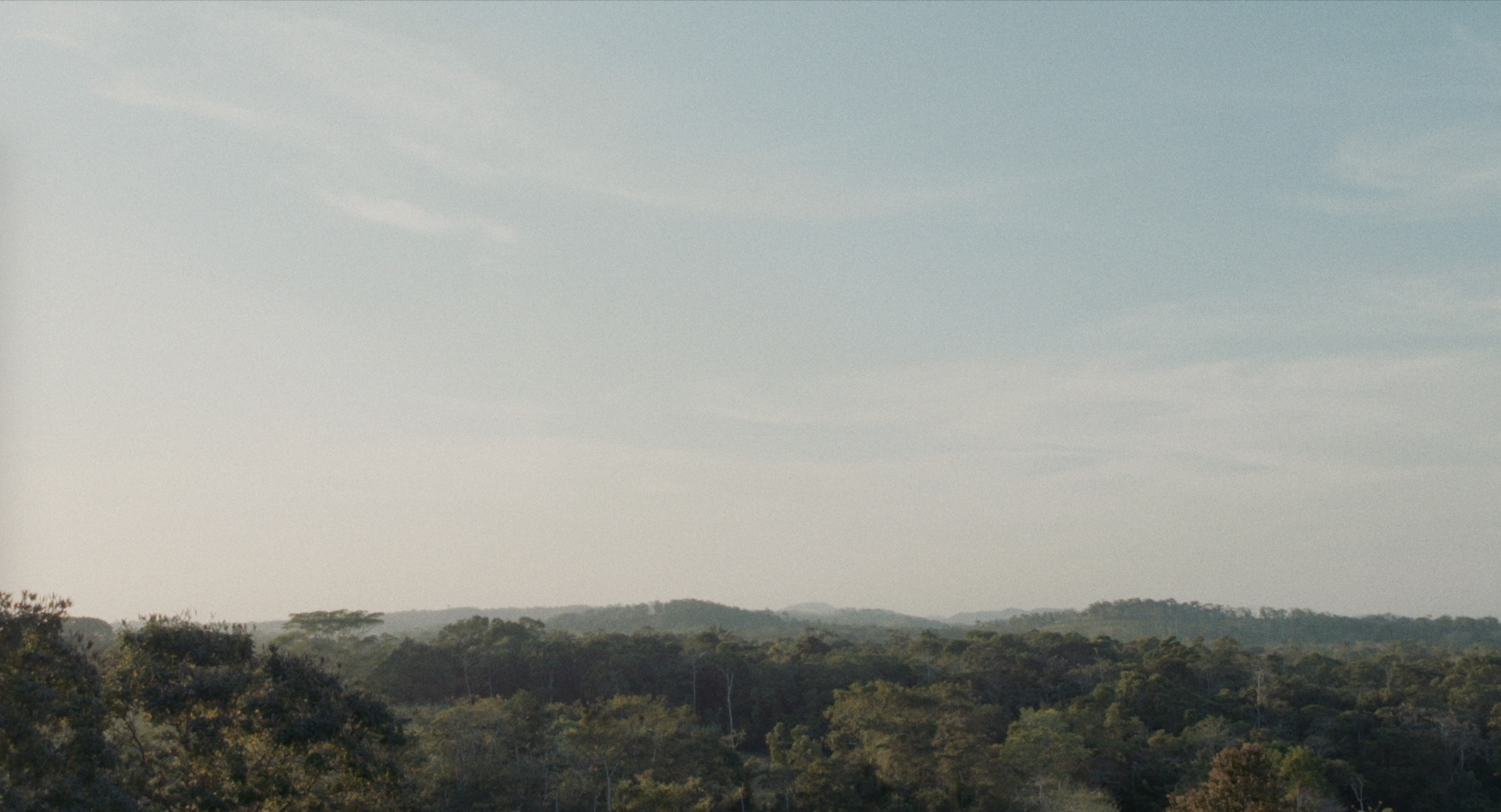 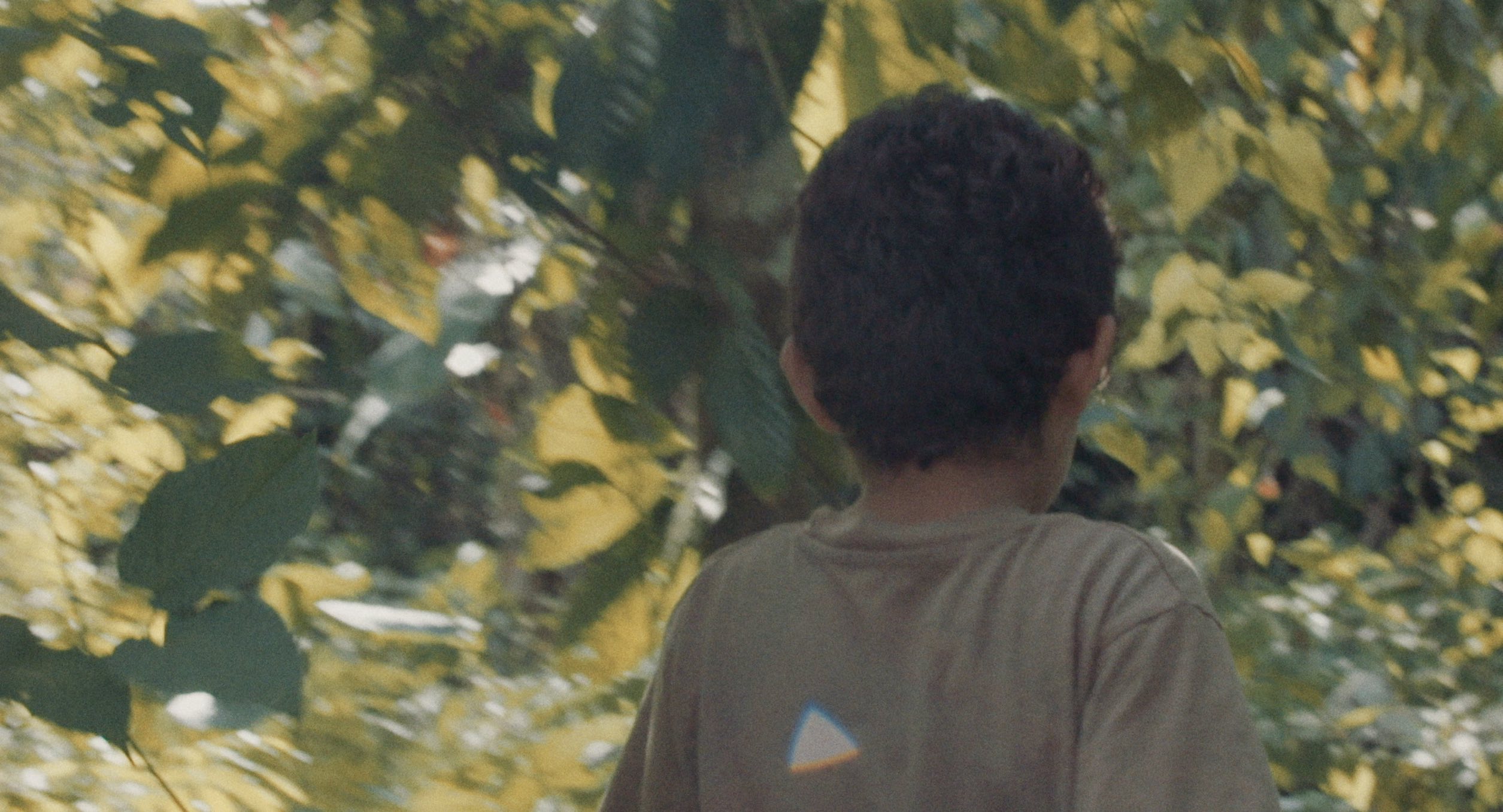 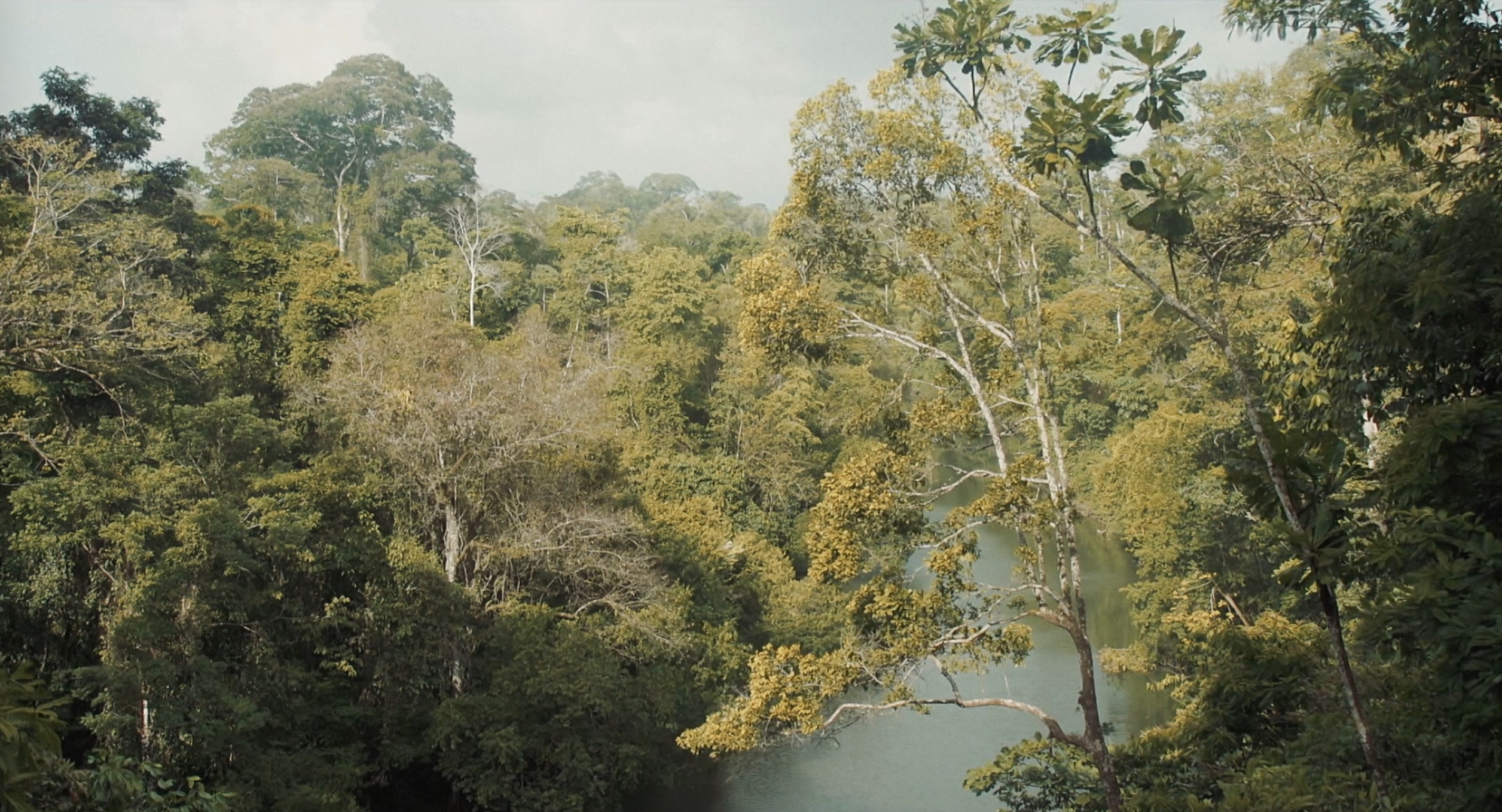 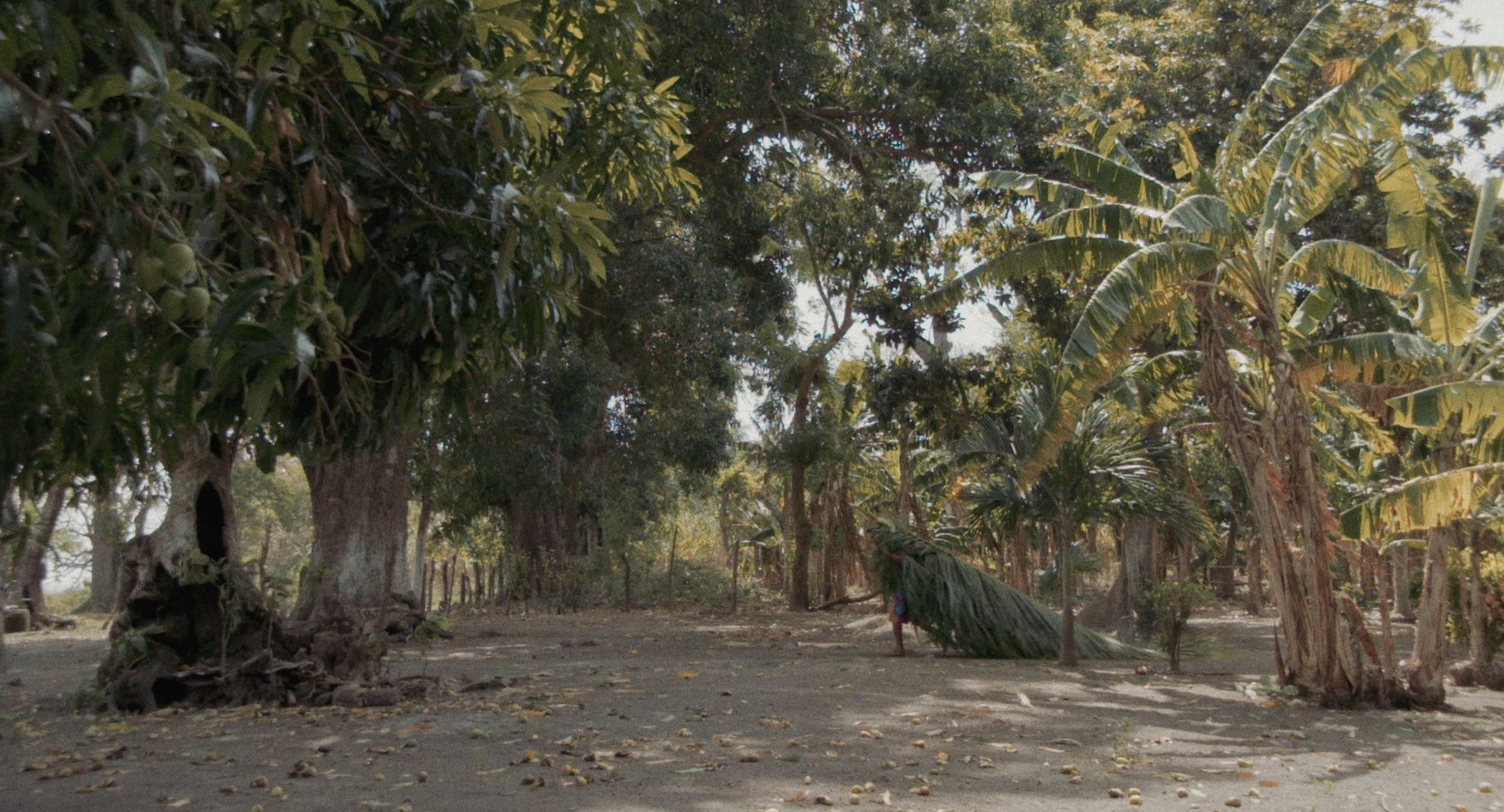 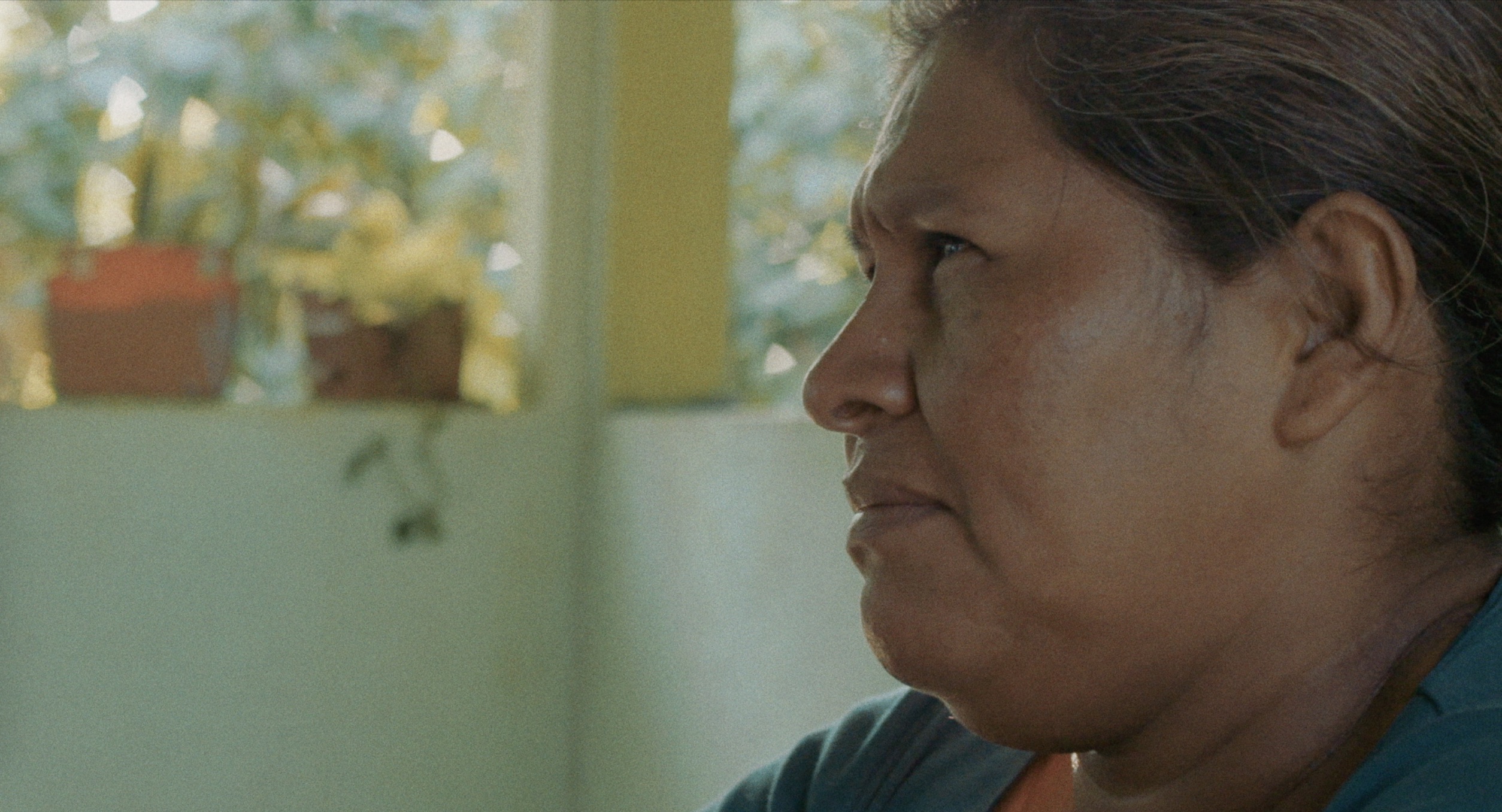 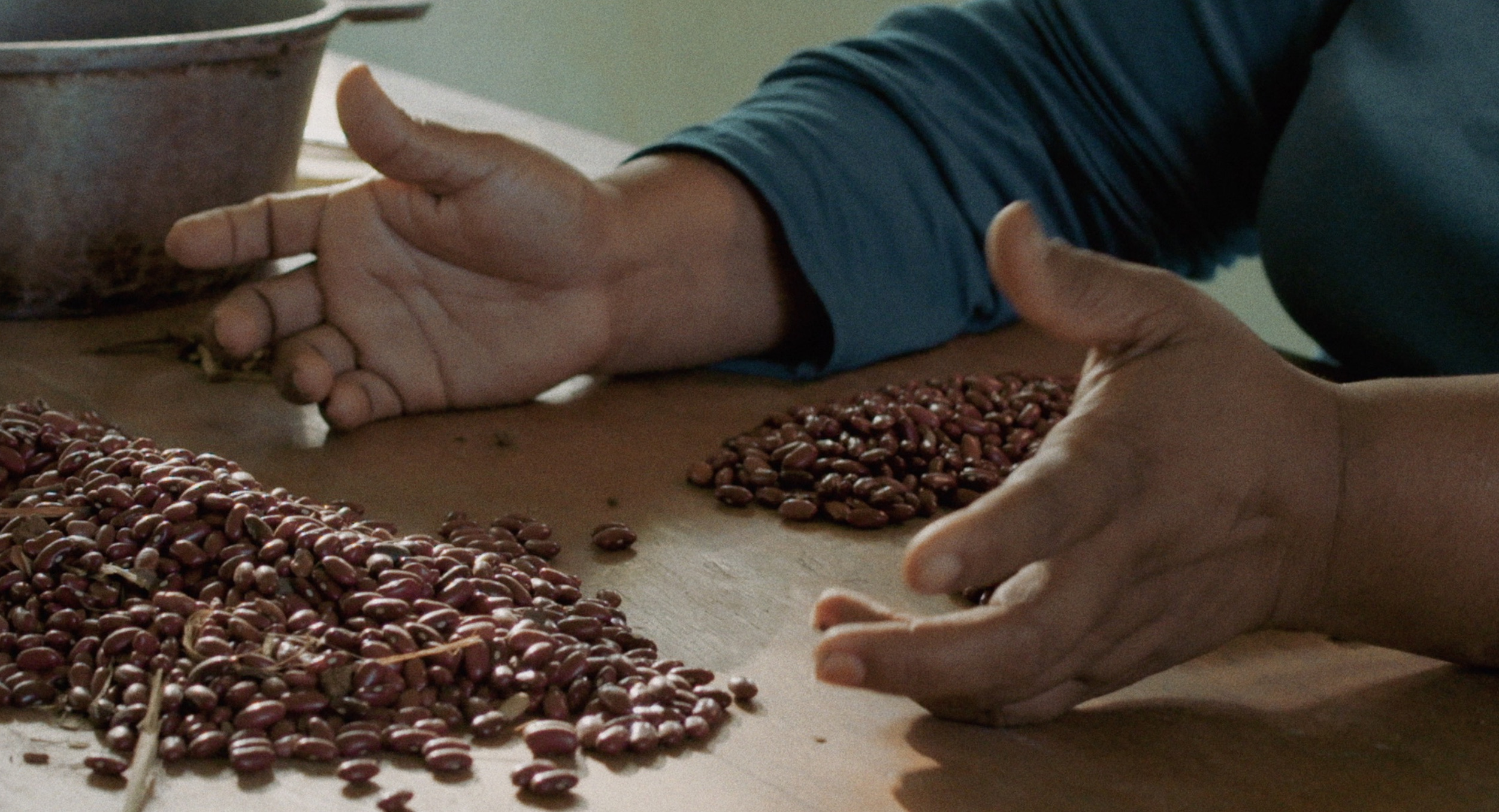 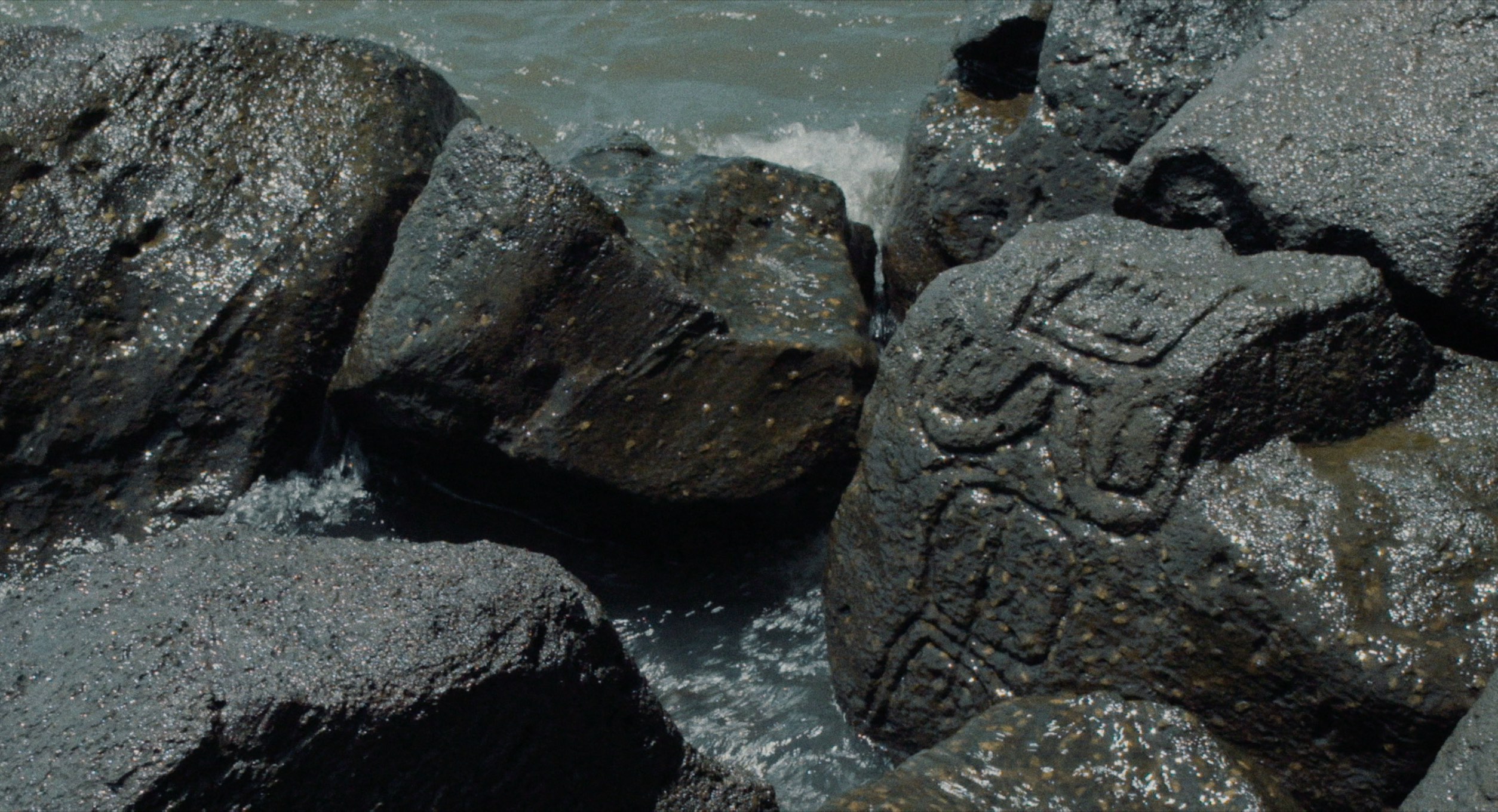 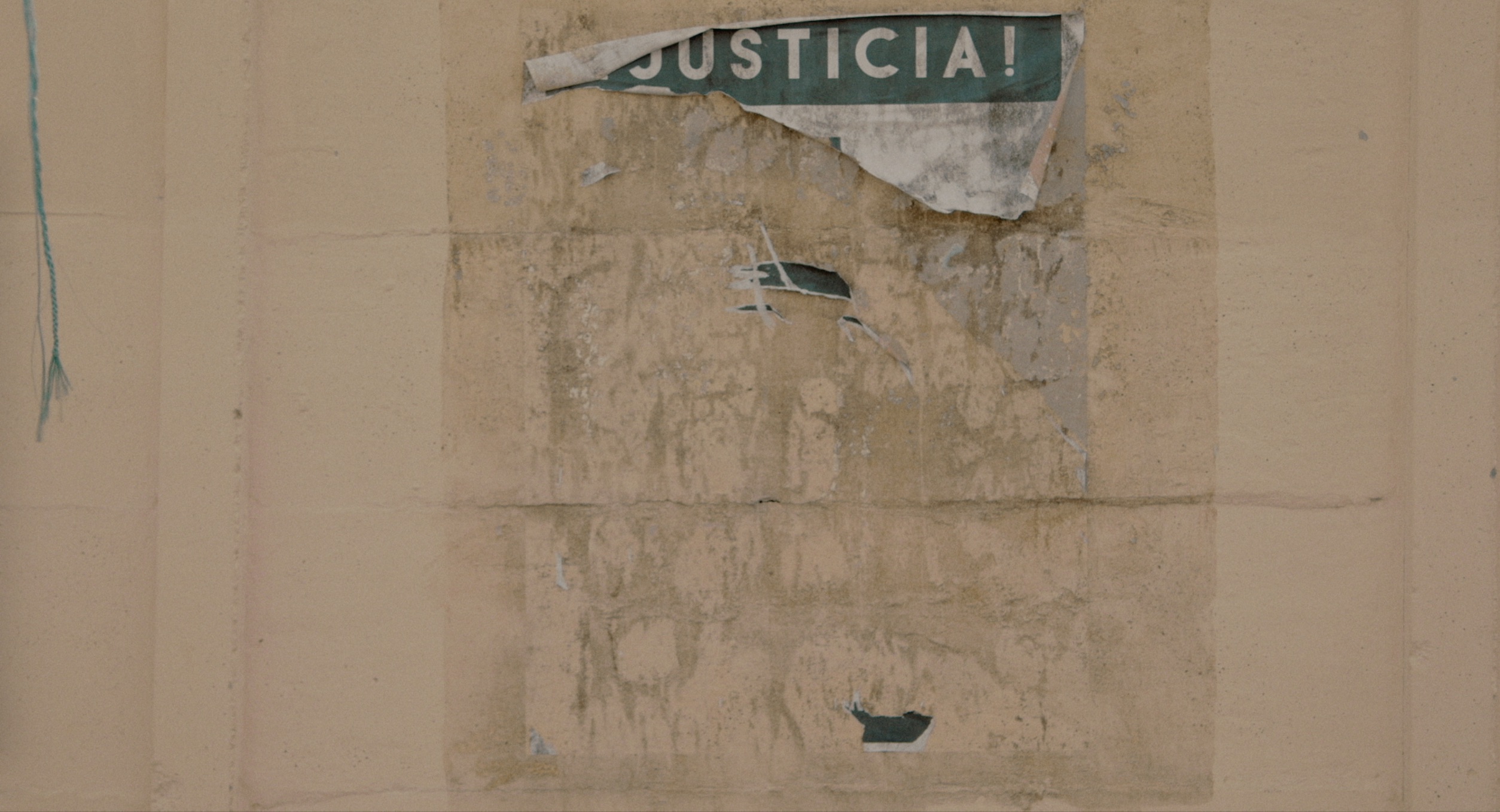 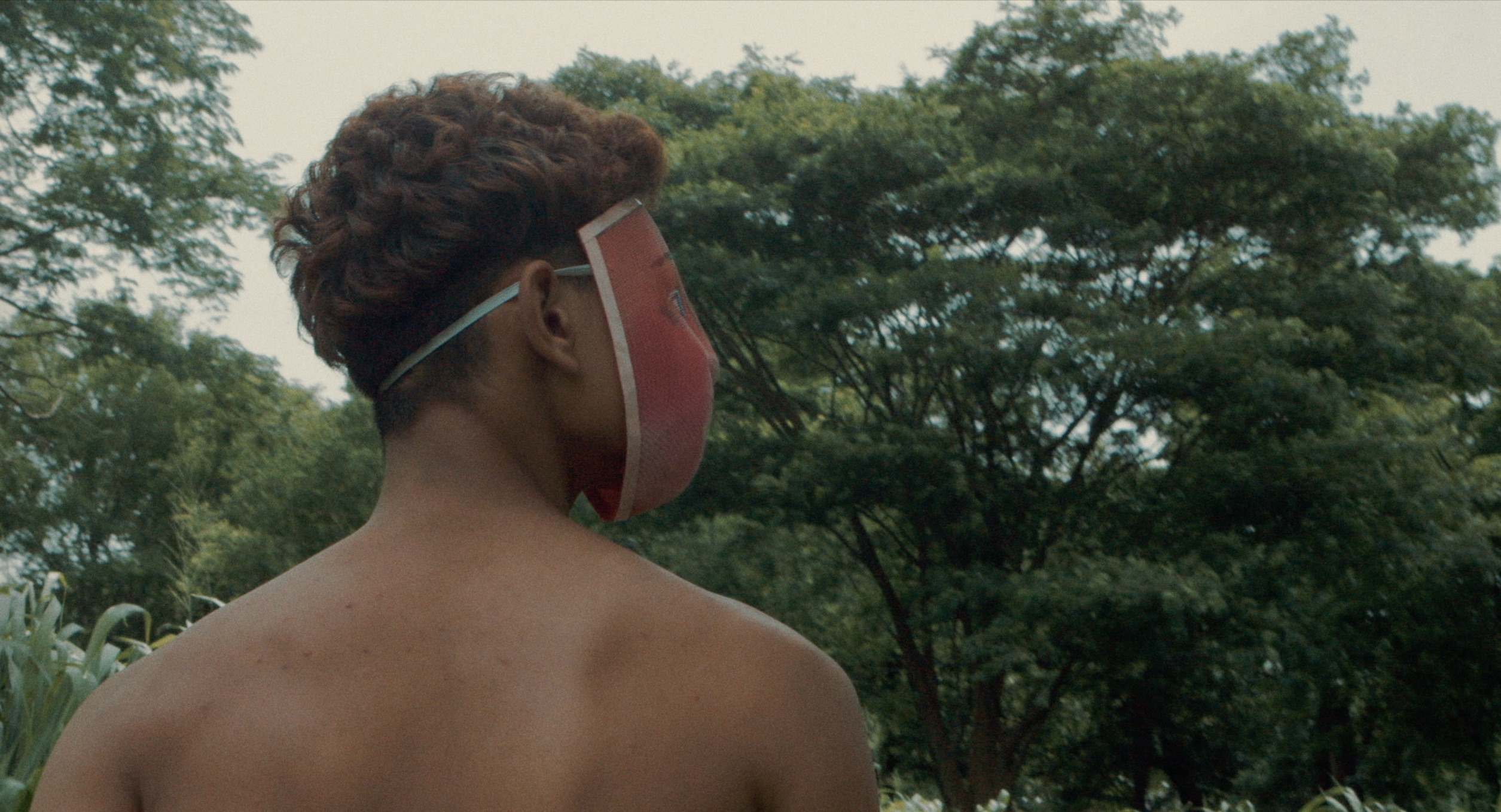 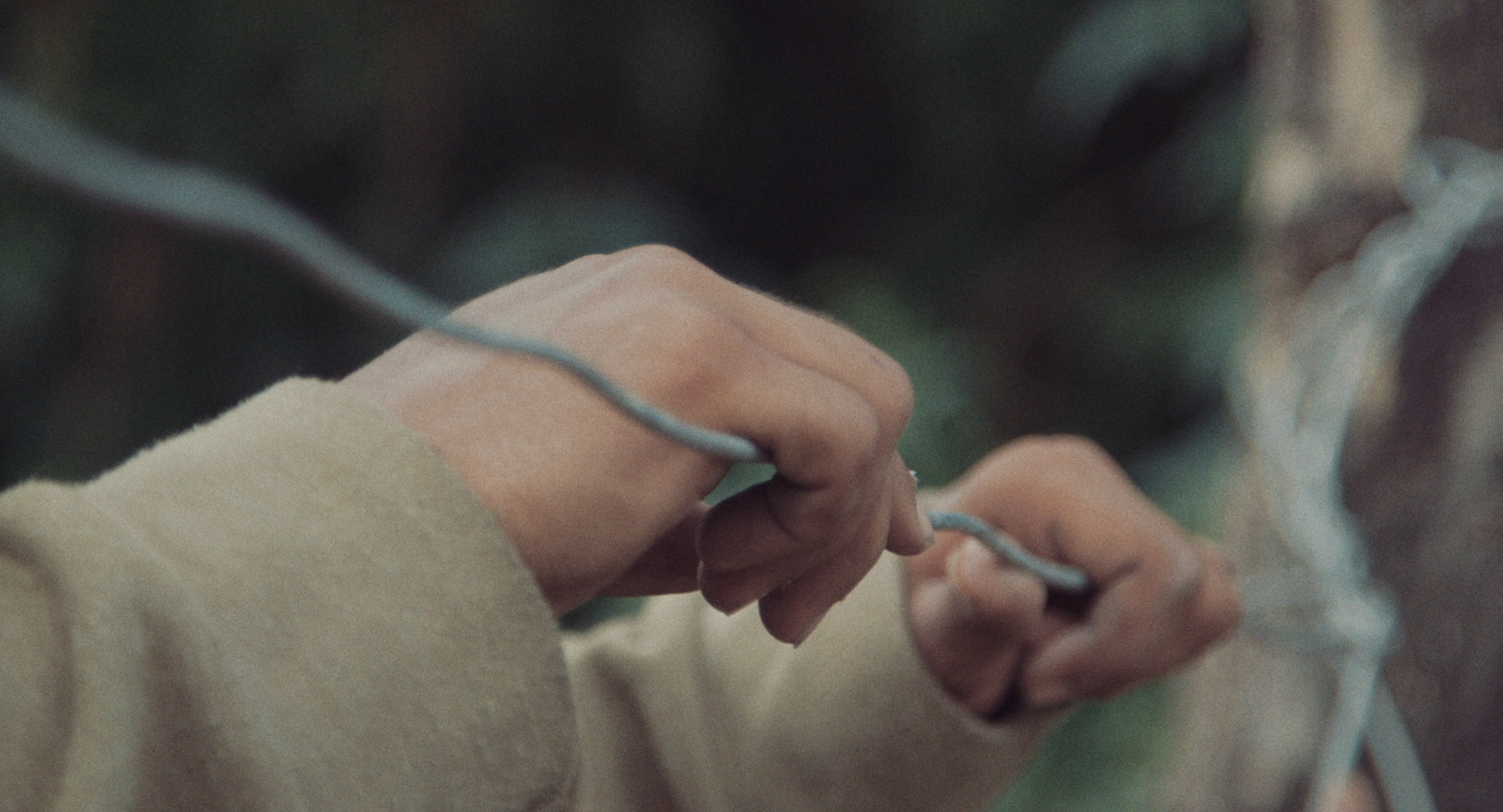 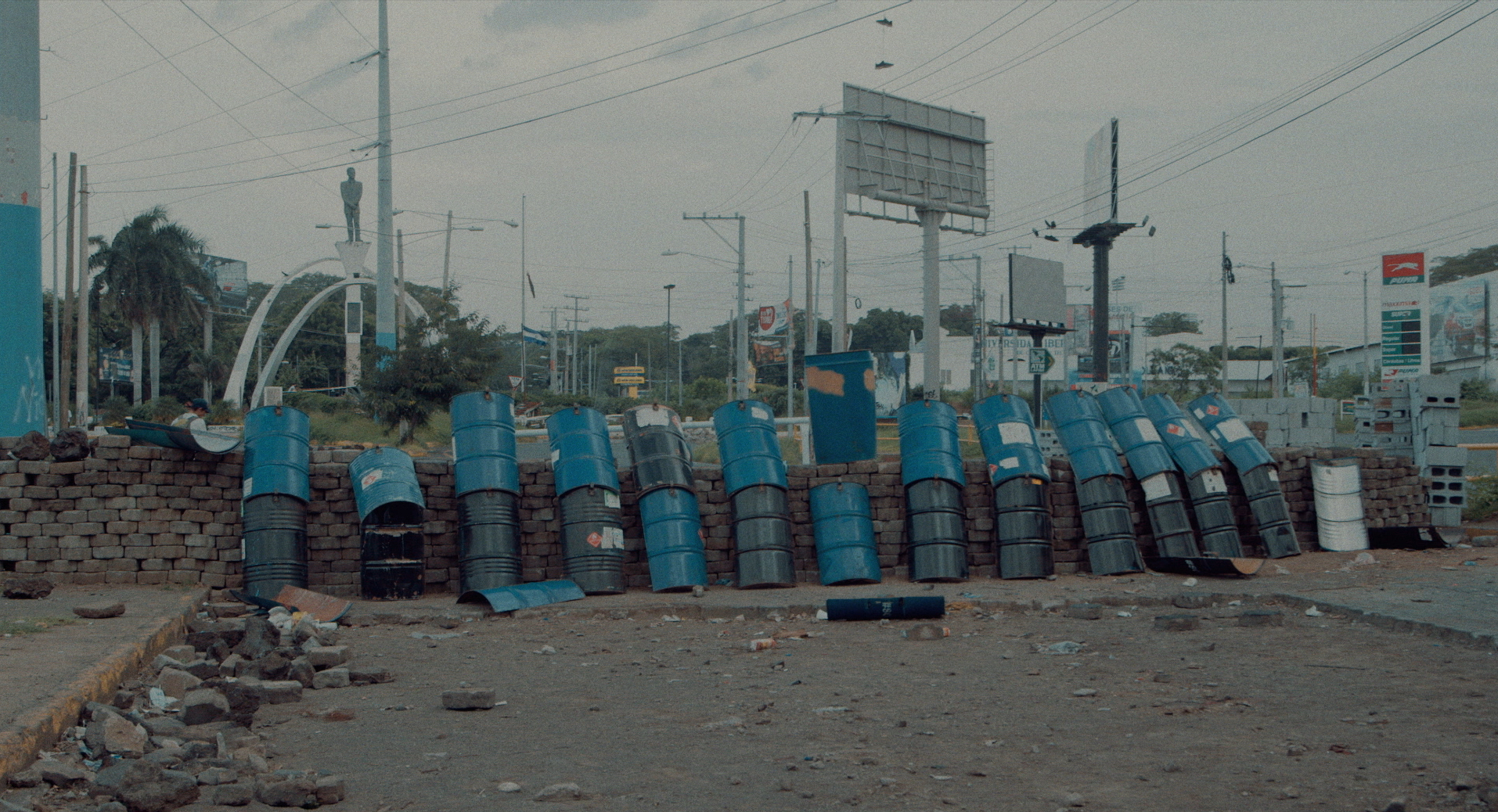 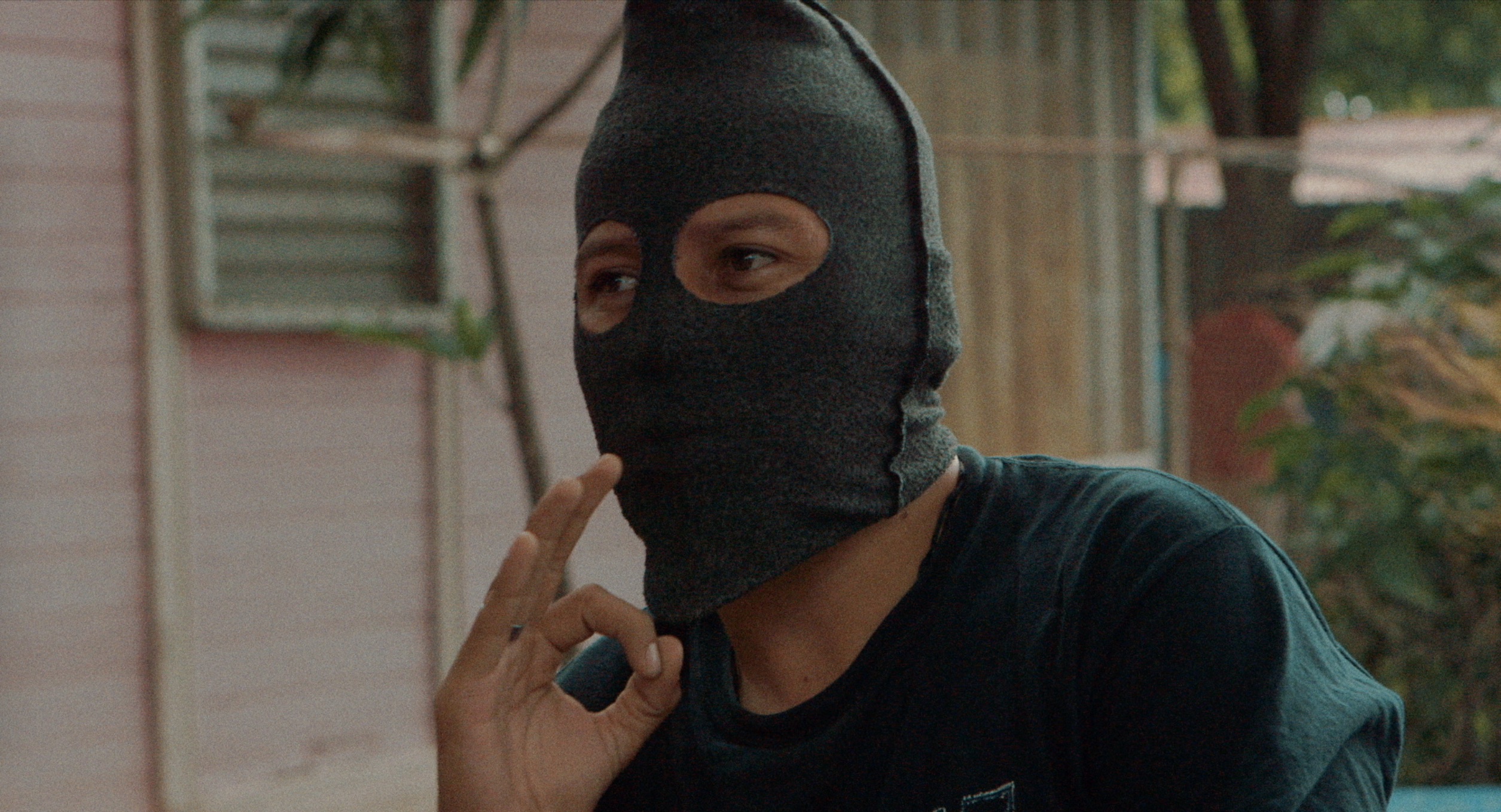 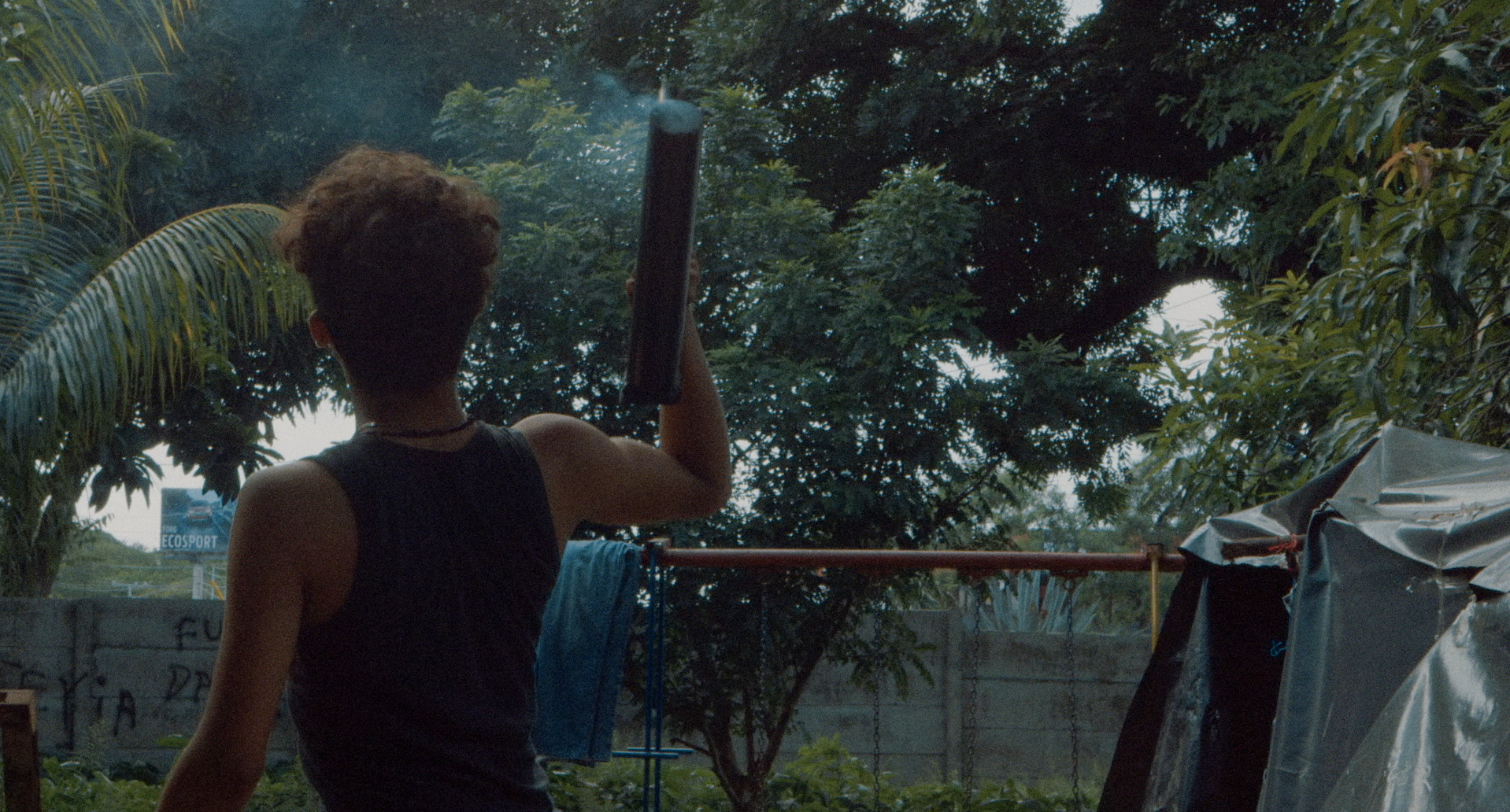 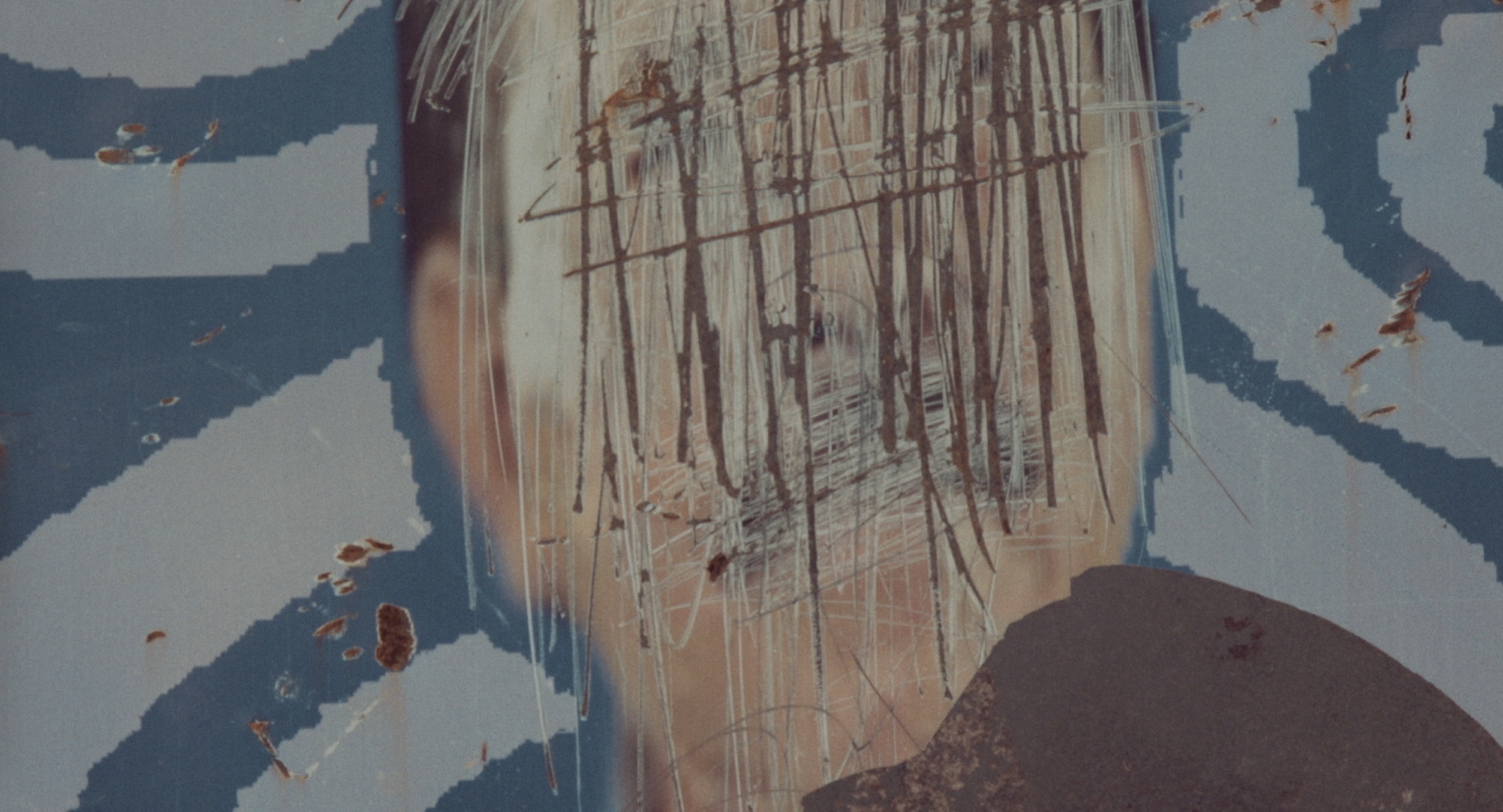 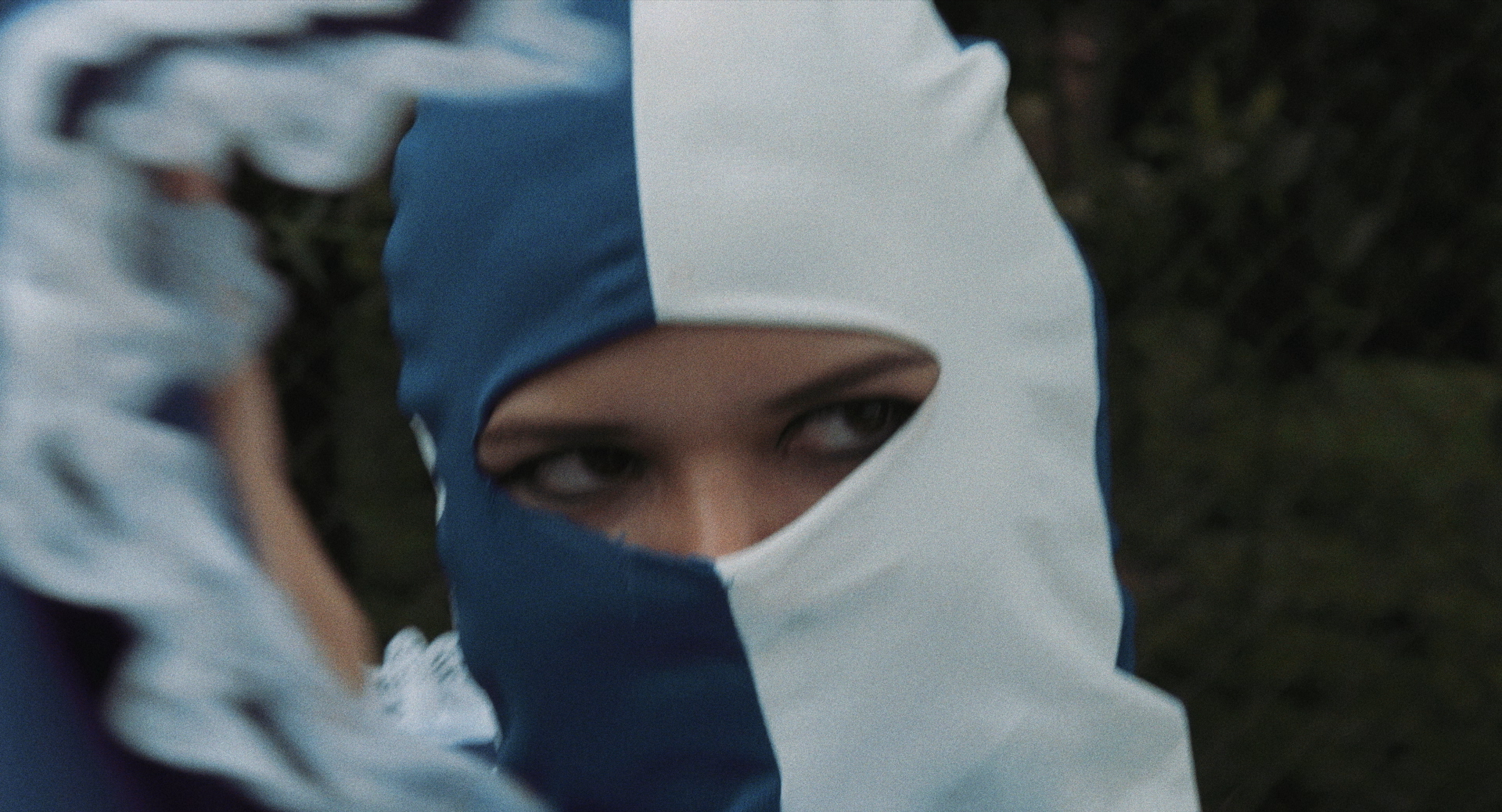 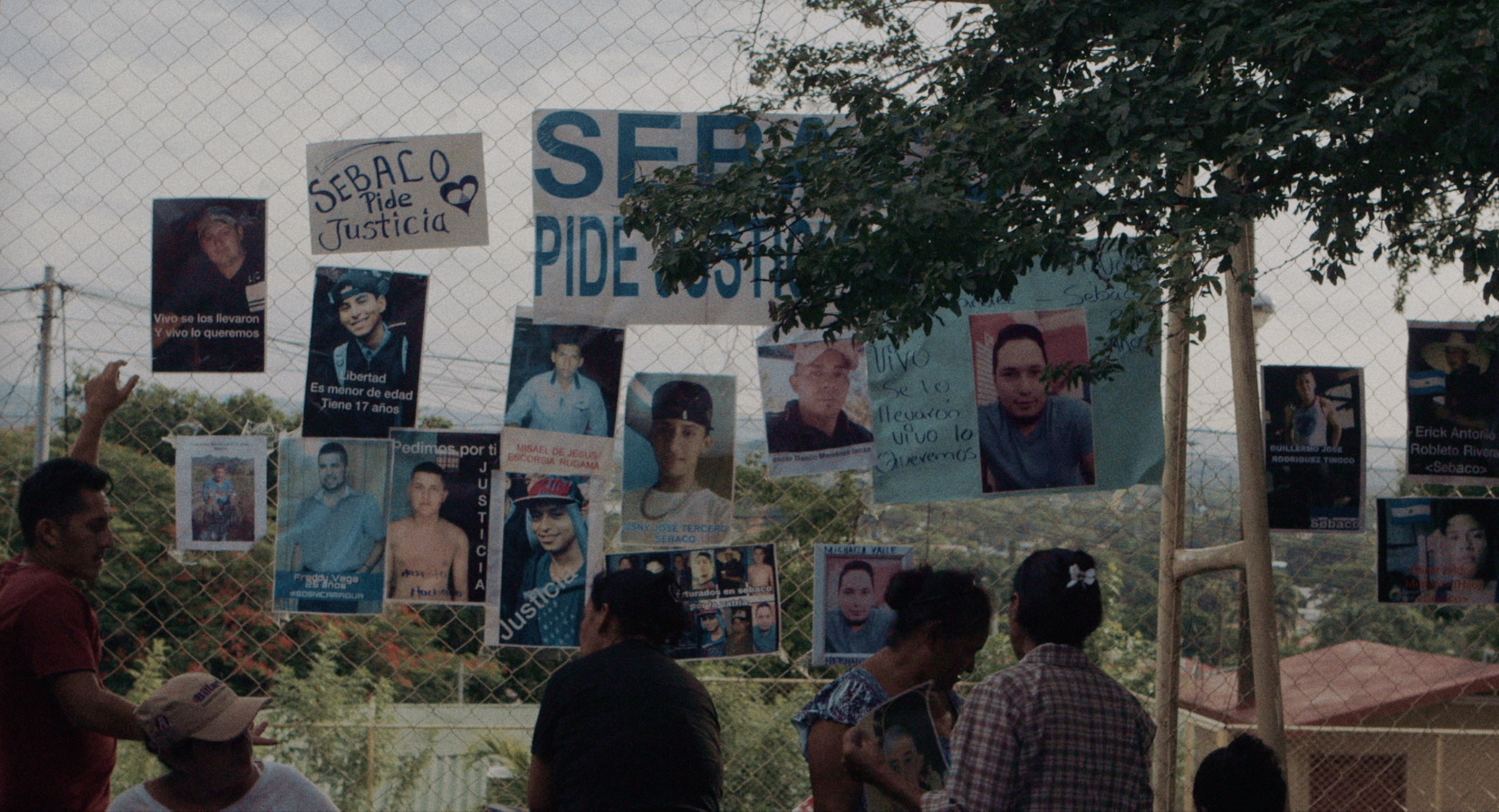 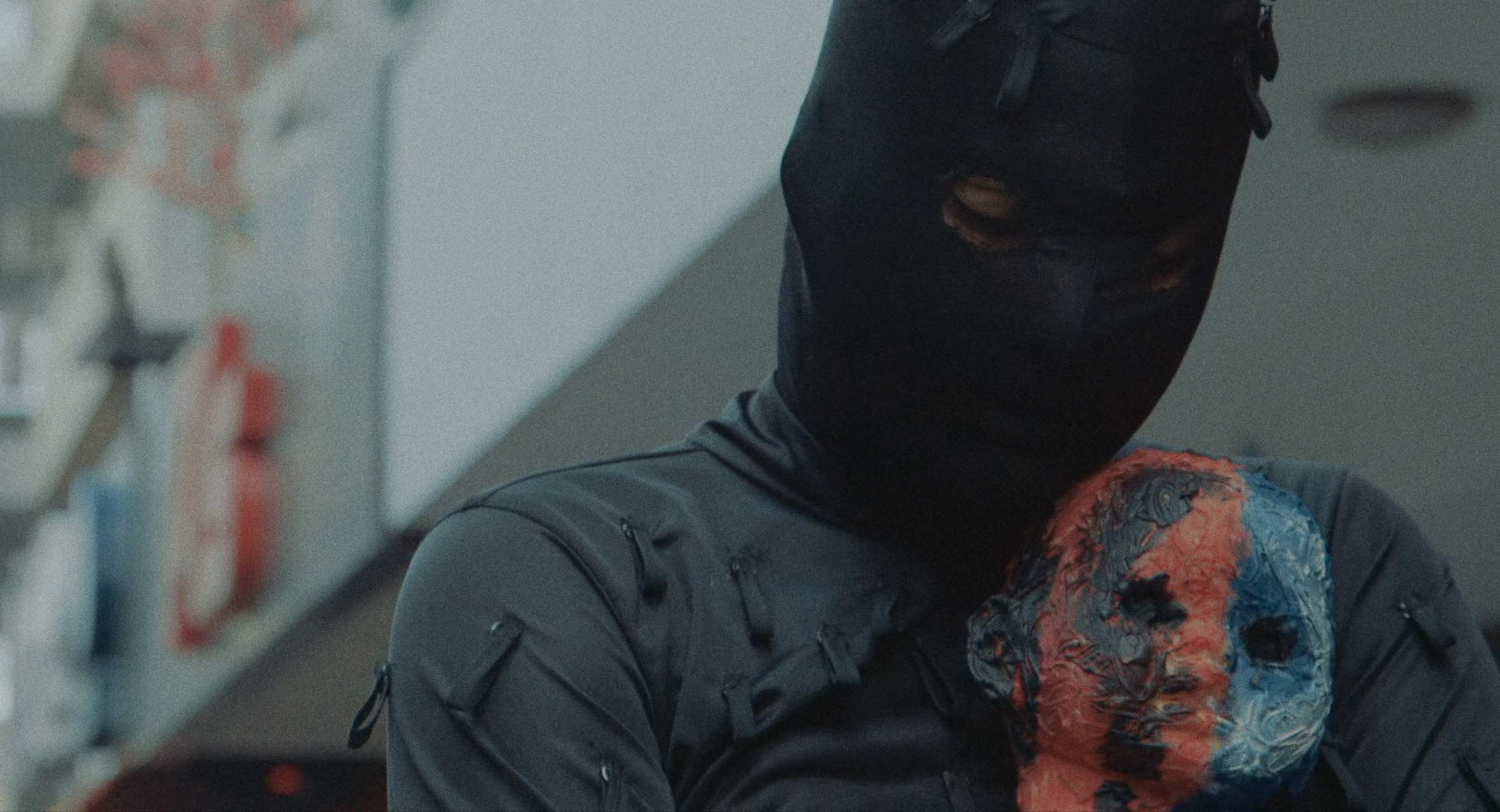 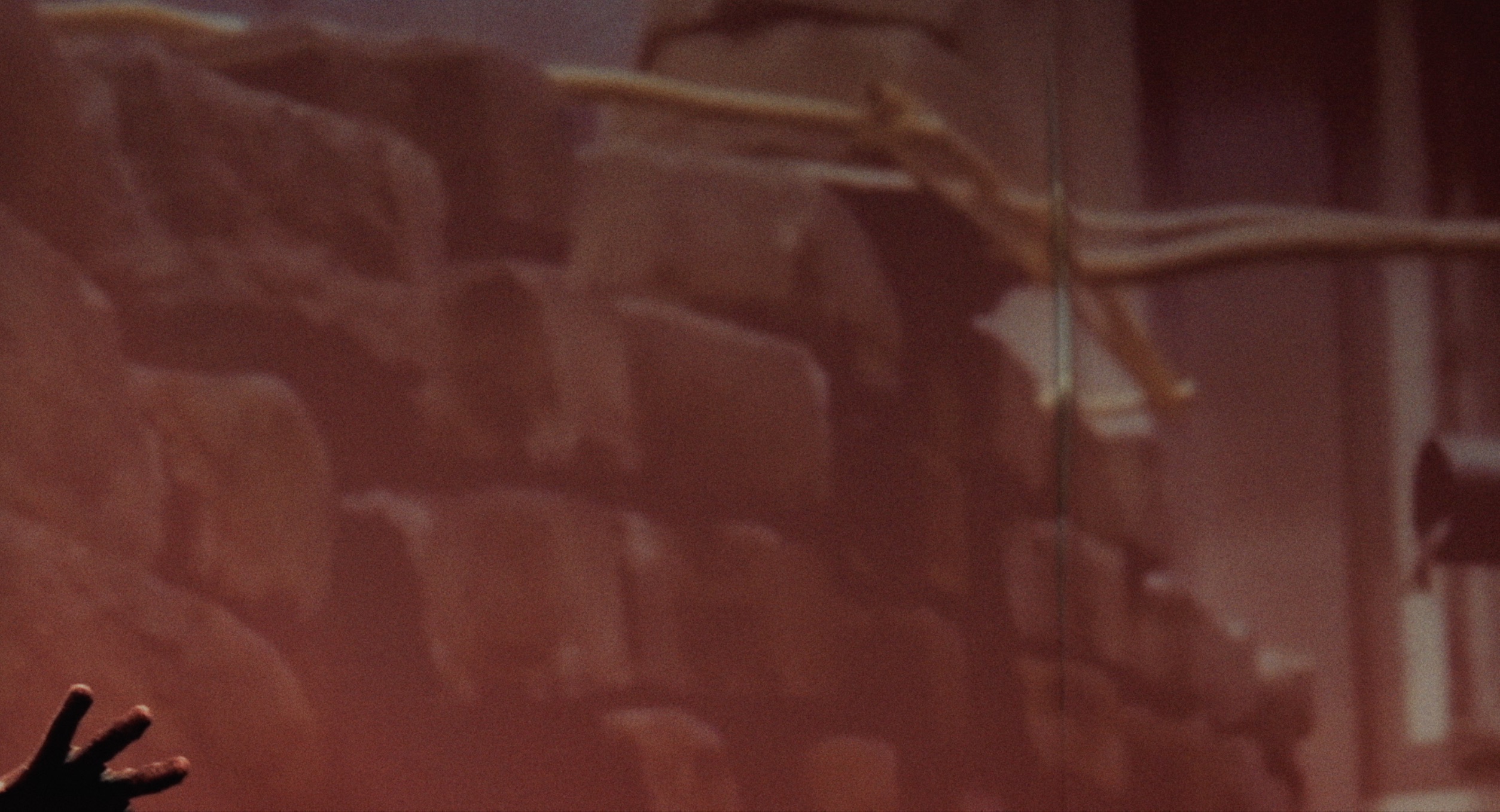 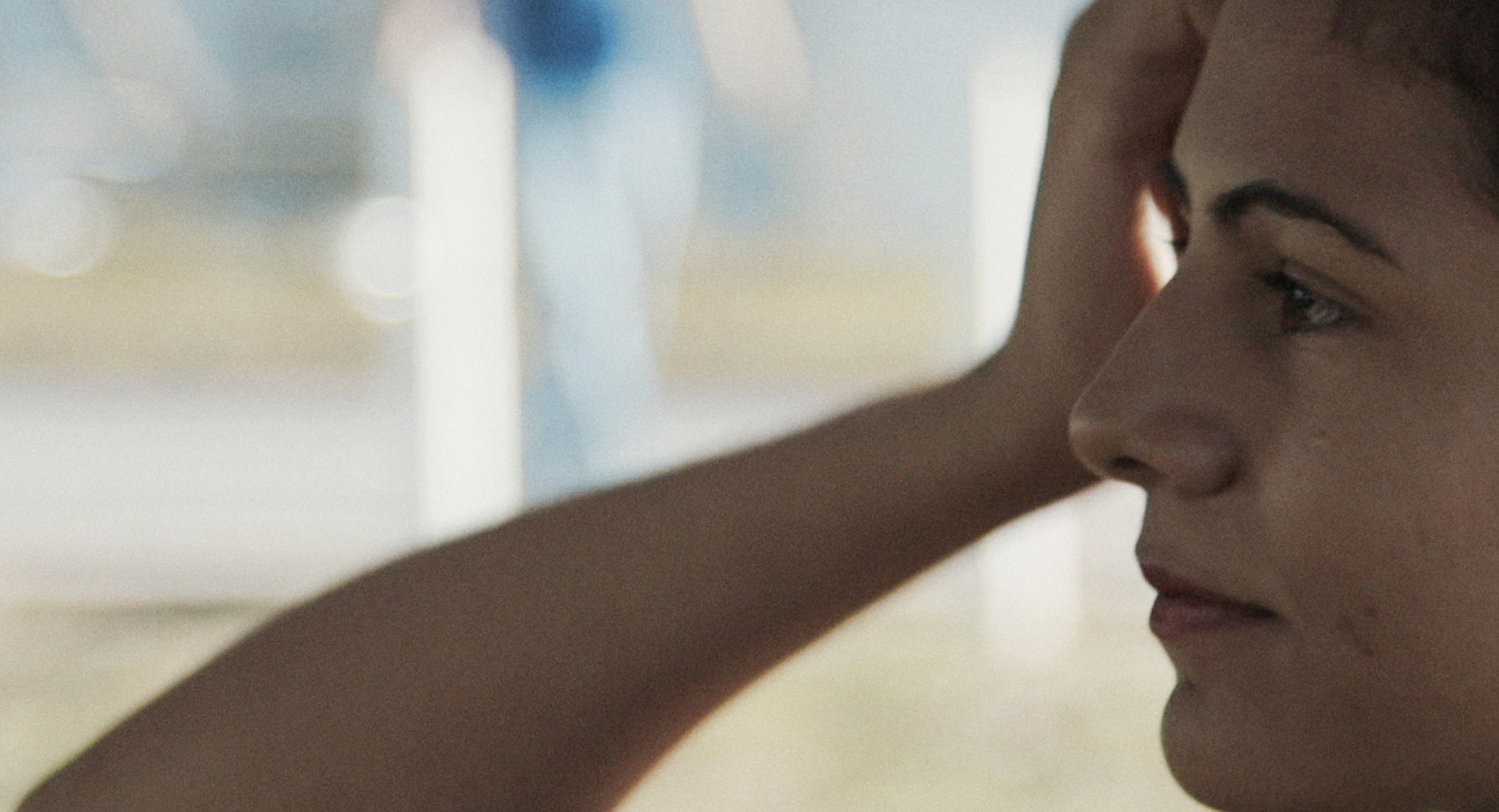 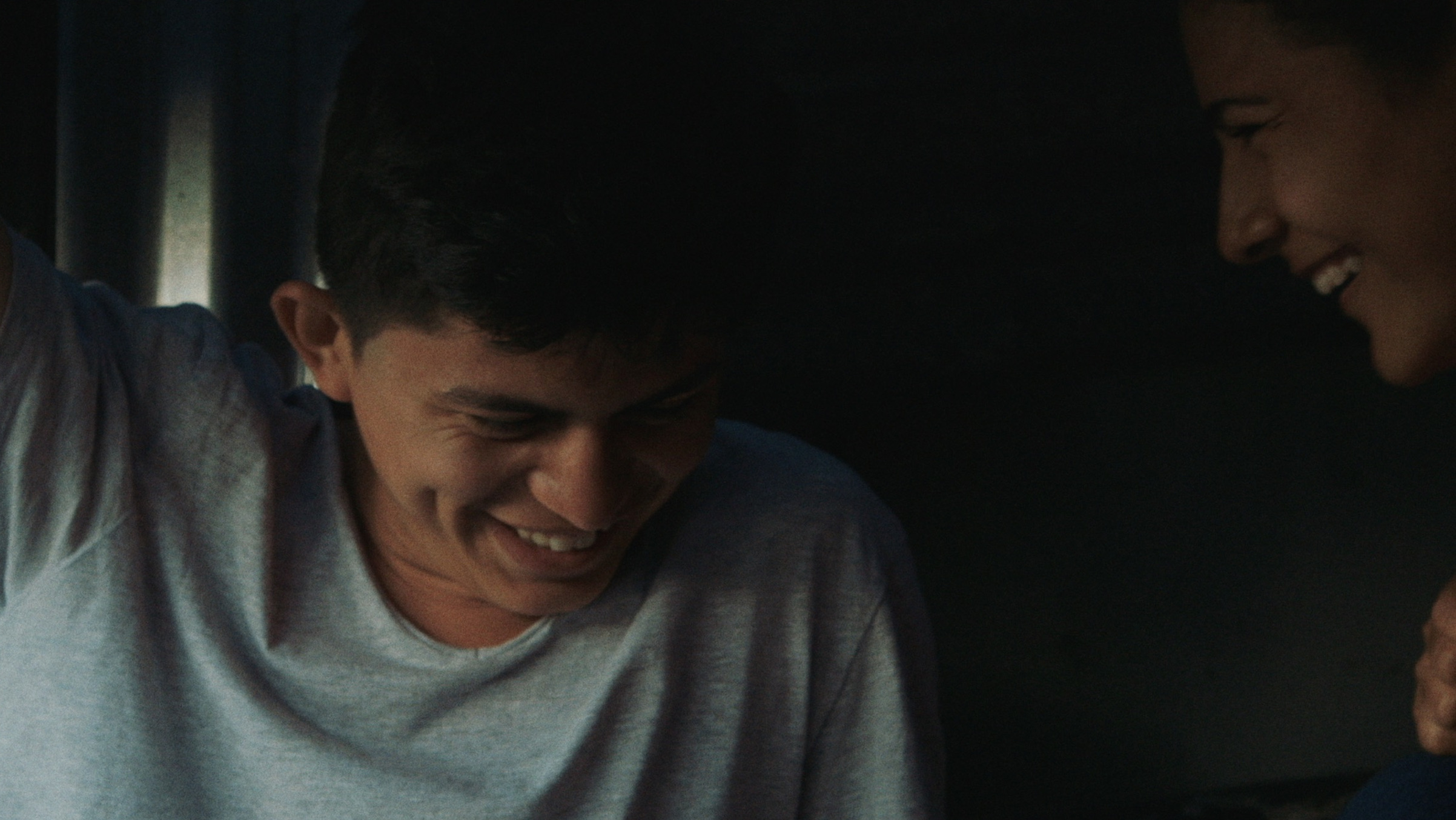 THE MINUSCULES ACCOMPANIES THE EVOLUTION OF A CIVIC STRUGGLE IN NICARAGUA, INITIATED BY THE PEASANTS' MOVEMENT AGAINST THE CONSTRUCTION OF THE GRAND INTEROCEANIC CANAL THAT WOULD CUT THE COUNTRY IN HALF AT THE FEET OF THE VOLCANO, THROUGH LAKES, FORESTS AND FARMLAND.

IN A REACTION AGAINST MULTIPLE ABUSES OF POWER, DIFFERENT SOCIAL MOVEMENTS CONVERGE AND, IN APRIL 2018, THE INSURRECTION EXPLODES. THIS IS THE STRUGGLE OF ELBA, DOÑA CHICA, GABY, ELYLA AND MANY OTHER "MINUSCULES", FROM THE EDGE OF THE TRENCH TO EXILE.

WHAT DOES RESISTANCE CREATE?

THE MINUSCULES accompanies the evolution of a civic struggle in Nicaragua, initiated by the peasants' movement in 2013 against the construction project of the Grand Interoceanic Canal, an enormous project that would cut the country in half, at the feet of an active volcano, through farmland and forests. This route is not only a red line drawn on a map, but a giant breach at the edge of which all are suspended. It turned into a symbol and became the core of emergence of human and non-human forces entering into resistance.

In a reaction against multiple abuses of power, the fight took tremendous proportions. Voices rose, voices that had always been silenced. Social movements converged - the peasants' movement, the students' movement, the environmentalists, the LGBTQ movement. In April 2018, the insurrection explodes. The power calls the opponents "the Minuscules". Together they demand freedom of speech, social justice and a true inclusive democracy. Repression is extremely violent.

THE MINUSCULES is a film ingrained in this territory of lakes, forests and volcanoes. Being close to the protagonists of this revolution, the film anticipates its outbreak and accompanies it as far as the exile. It is mainly carried by the voices of ELBA, headmistress of a rural school and environmental activist; DOÑA CHICA, from the peasants' anti-canal movement; GABY, from the student's movement; ELYLA, queer activist and performer; GIOCONDA, ex-guerillera sandinista and writer. And, in the margins of the current events, it addresses the questions: where does the struggle begin? how does it bring together? what does resistance create?

written and directed by KHRISTINE GILLARD